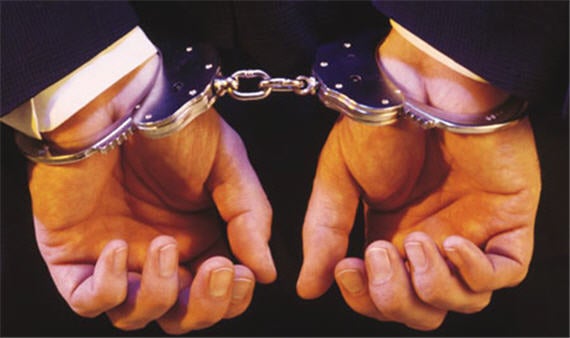 Instead, the felony prosecutor, The Barrow County District Attorney's Office, prosecutes misdemeanors as well as the felonies.  As a result the assistant district attorneys may have less experience handling DUI cases than in other counties where solicitors prosecute DUI's. As with most other courts, DUI cases usually originate in a lower court.

However, in Barrow County the lower court is called the Probate Court.  The Barrow District Attorney's Office still prosecutes cases in the Probate Court, and it is a good opportunity to discuss your case and possible resolutions and sentences.

The Ryczek Firm lawyers will help you with your DUI defense in all the major cities in Barrow County, including: