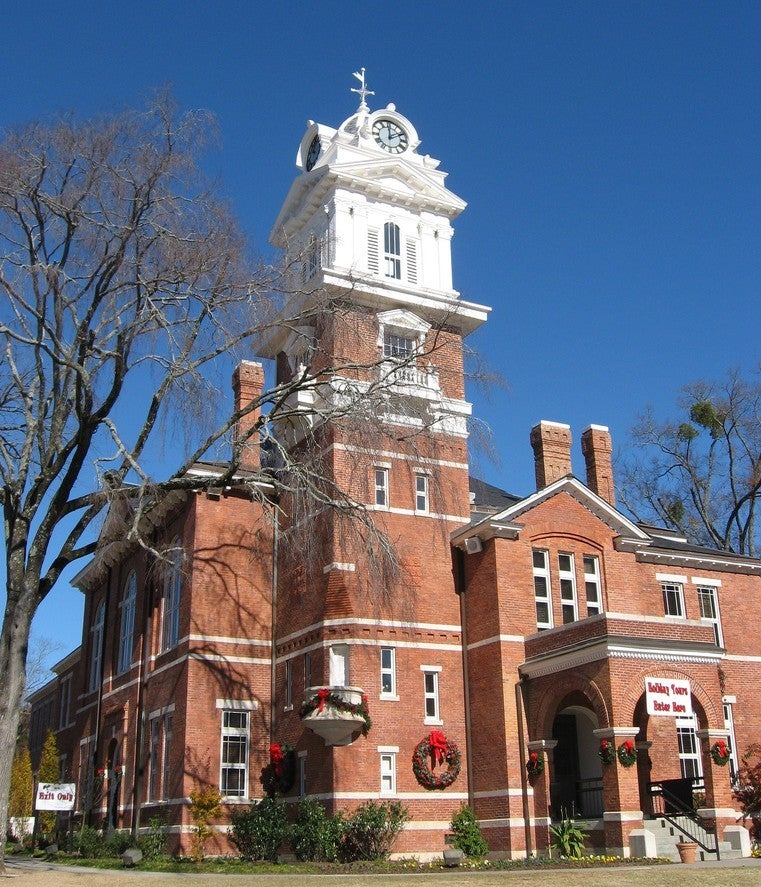 Did you get a DUI in Gwinnett County?

Although you have an absolute right to take your case out of the municipal and recorder's courts, there are times that our legal and factual investigation reveals that there are advantages to keeping your DUI case in these courts. We can often take advantage of technical flaws in these courts where they are not available if we move your DUI case to State Court.

Generally speaking we perform fewer trials in the lower courts since you do not have a right to a jury trial in the recorder's or city courts.  Trials in these courts are to a judge and not to a jury. Some of the city courts will not even allow us to have a trial. The city court judges and prosecutors have a right to send your case to the State Court even over the defendant's objection, and the City of Lawrenceville and City of Norcross prosecutors will generally send your case to State Court if you demand a trial.

However, Mr. Ryczek always attempts to negotiate our cases in these courts before they are sent to State Court. Under certain factual and legal circumstances, we can convince prosecutors in the lower courts to recommend a reduced charge other than Driving Under the Influence. If your DUI case is sent to the State Court of Gwinnett County there are advantages handling DUI cases in Gwinnett State Court.

First, you have a right to a jury trial in State Court.  Prosecutors are forced to take a closer look at their cases when jury trial is a possibility.

Second, more DUI cases are litigated in Gwinnett State Court than in the lower courts so the judges are more used to ruling on the technical challenges that the Ryczek Firm lawyers bring in contested cases.

Third, the State Court DUI prosecutors have more experience handling DUI cases and are more able to recognize shortcomings in their case which can often lead to reduced charges.

Generally, prosecutors can only reduce cases when they have no other option but to reduce the case or otherwise risk losing a trial or key evidence prior to trial. Experienced prosecutors are more capable of recognizing these challenges.  Finally, the State Court of Gwinnett County has some of the most qualified and competent judges and prosecutors in Georgia. Although it is never a pleasant experience to be caught up in the criminal justice system, the Gwinnett County court system has some of the most professional prosecutors and judges in the state.

The Ryczek Firm lawyers will help you with your DUI defense in all the major cities in Gwinnett County, including: